Cave Spring Police arrested three individuals, Dakota Edward Johnson, 24 of Cave Spring, Abbi-Gail Joanna Thurman, 26 of Cave Spring and Madison Suzanne Brown, 24 of Shannon, were arrested at a home on Perry Farm Road after the three began to argue and scream at a neighbor.

Police said that the incident occurred around midnight on Monday.

Johnson also went onto the neighbor’s property without permission and refused to leave.

All three are charged with disorderly conduct. 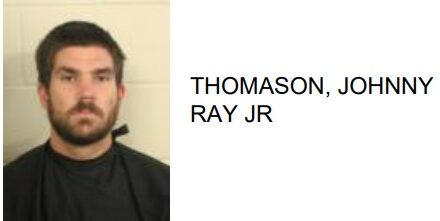