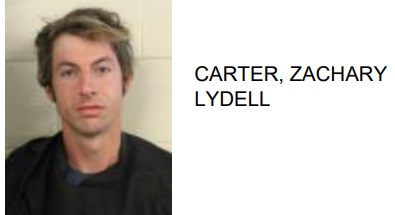 Zachary Lydell Carter, 31 of Cedartown, was arrested in Rome this week after leading police on a foot chase following a traffic stop.

Officers said that Carter was stopped when they found he was driving a truck with a license plate that didn’t no correspond.

When Carter pulled over, he jumped out and fled on foot.

After a chase, Carter was found to have been driving on a suspended license. Officers also discovered that there was a warrant for his arrest for the attack of his baby’s momma.

Carter is charged with battery, acquiring a license plate for the purpose of concealing the identity of a vehicle, driving on a suspended license, obstruction, driving without insurance and contempt of court. 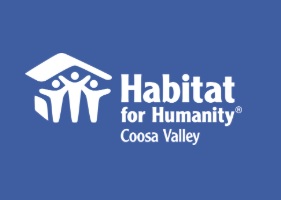