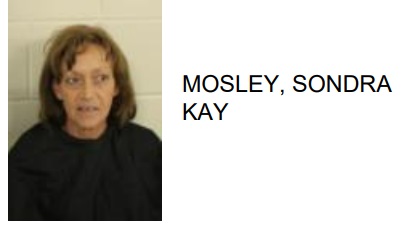 Sondra Kay Mosley, 59 of Summerville, was jailed in Rome after reports said she broke into a home on Gowen Drive and stole four checks.

Reports added that Mosley then wrote checks in the amount of $630 without approval.

The theft occurred back in July of this year. 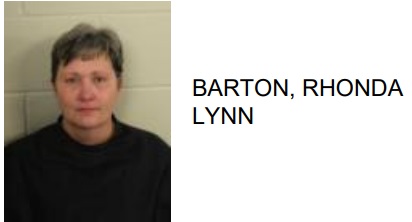 Rome Woman Jailed After Slapping Another 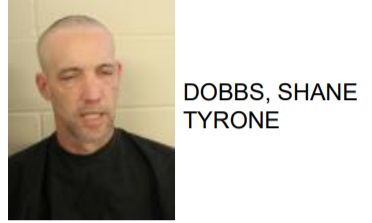 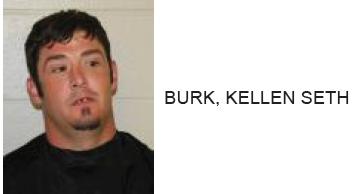