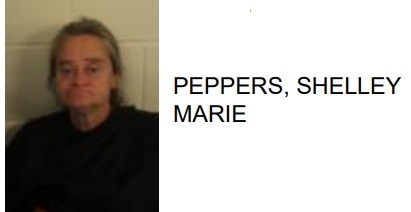 Shelley Marie Peppers, 47 of Rome, was arrested this week after reports said she was found wandering around properties on Rebecca Street while acting “very animated and cursing”.

Reports said that the owners of the properties repeatedly asked Peppers to leave while she was trespassing.

When officers arrived, they stated that Peppers physically refused to be taken into custody.

Peppers is charged with criminal trespass, obstruction and loitering.

Rome Man Charged with Being a Fugitive 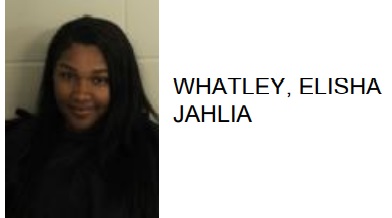 Rome Teen Jailed for Burglary and Attacking Two Others 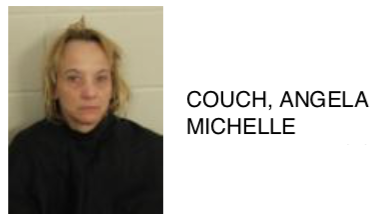