Andrew Scott Downard, 30 of Rome, was arrested at a home on Old Summerville Road after he allegedly threatened a 24 year-old man while drunk.

Reports said that Downard was in a public place while intoxicated and being loud and boisterous when he threatened the victim.

After arriving on the scene, police said that Downard challenged them to a fight.

Downard is charged with public drunk and terroristic threats and acts. 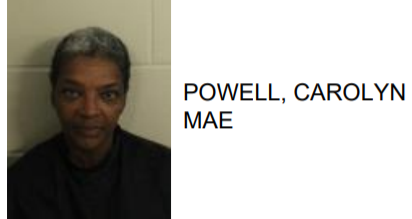 Rome Woman Jailed for Stealing and Giving Away Other’s Clothing 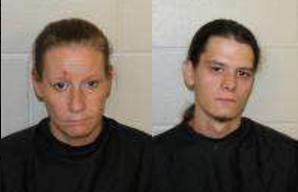 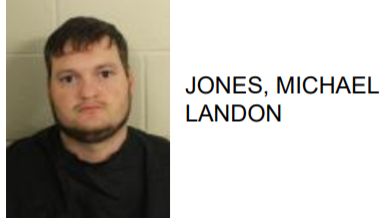