Rome Man Jailed After Running Over Person at Church’s Chicken 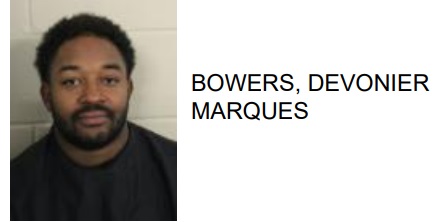 Devonier Marques Bowers, 31 of Rome, was arrested this week when he allegedly attempted to back his car up and hit another person at Church’s Chicken on Shorter Avenue.

Police said that Bowers is accused of placing his 1998 Buick Century in reverse and hitting a man.  The victim suffered an injury to his left knee.

He is also accused of acting in a threatening manner during the incident.

Bowers is charged with aggravated assault and simple assault. 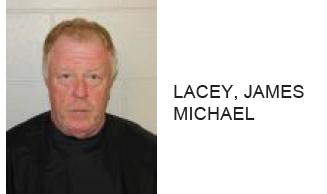 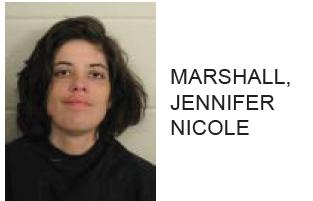