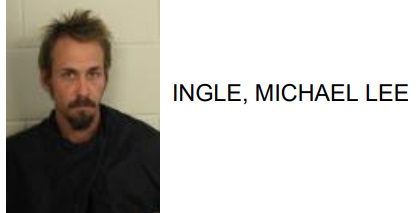 Michael Lee Ingle, 37 of Rome, was arrested this week after reports said he lied to, and then ran from police during an investigation.

Reports said that Ingle gave them a fake name and date of birth before fleeing the scene on Todd Street.

Ingle had been wanted for running from police during an earlier investigation in September on Old Freeman Ferry Road. 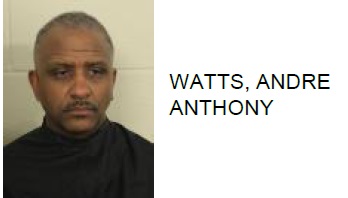 Rome Man Hits and Chokes Woman in front of Child 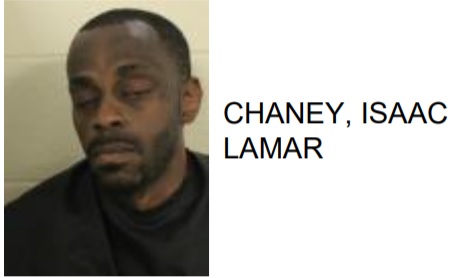 Rome Man Beats Another with Gun, Found with Meth and Coke at Motel