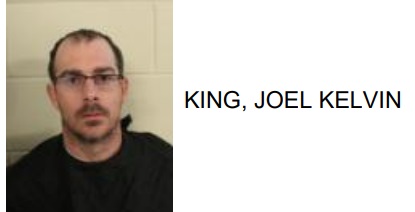 A homeless 35 year-old Summerville man, Joel Kelvin King, was arrested this week after reports said he molested a child under the age of 16 years-old.

Reports added that he is also accused of making a threat to a victim.

King is charged with child molestation and terroristic threats and acts. 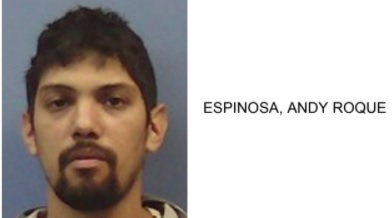