Ghostface Gangster Jailed for Trying to Get Meth, Marijuana Inside Floyd County Prison 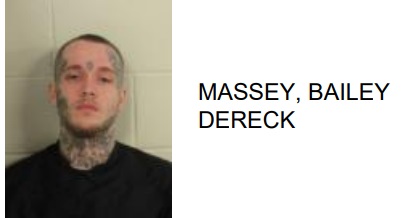 Dereck Bailey Massey, 25 of Comer, was jailed in Rome after reports said he participated in illegal activities as a member of the Ghostface Gangers while housed in the Floyd County Prison.

Police said that Massey was recorded on telephone lines conspiring to sneak in 15.55 grams of marijuana and 61.87 grams of methamphetamine into the prison.

Reports said that the drugs were to be left for Massey at a drop-off location while he was to be doing work release detail.

Officers said that the items were taken into custody at the drop-off spot while Massey was attempting to obtain the drugs. 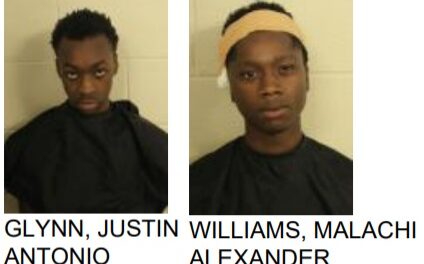 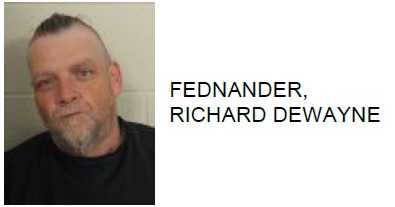 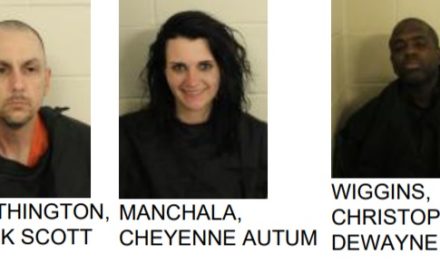