Cave Spring Man Jailed After Shoving Woman out of Chair 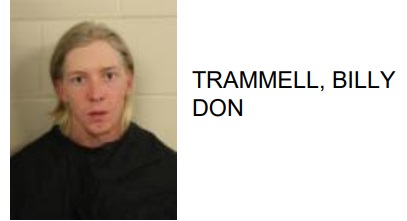 Billy Don Trammell, 22 of Cave Spring, was arrested this week after an altercation resulted in Trammell shoving a woman out of a chair and then stood over her with a clenched fist.

Reports added that Trammell yelled at the victim while acting in a way that she felt that she was going to be punched.

Trammell is charged with simple assault and simple battery. 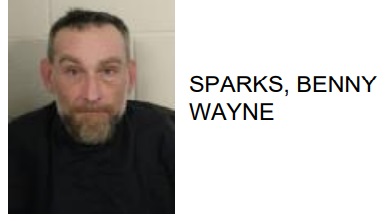 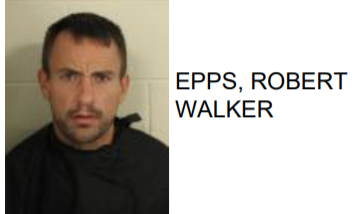 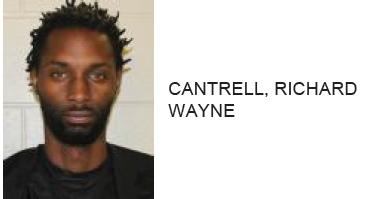