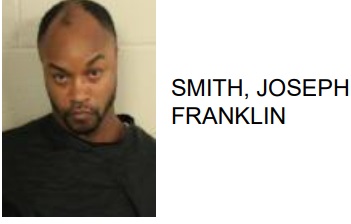 Joseph Franklin Smith, 34 of Rome, was jailed on drug charges after a traffic stop near the intersection of Turner McCall Blvd and West 1st Street.

Reports said that Smith was stopped for driving too fast for conditions when the officer discovered he was also driving under the influence of alcohol.

While taking him into custody, police said they found him in possession of marijuana and a controlled substance packaged for resale.

Smith is charged with DUI, too fast for conditions, possession of marijuana and possession of a controlled substance with intent to distribute. 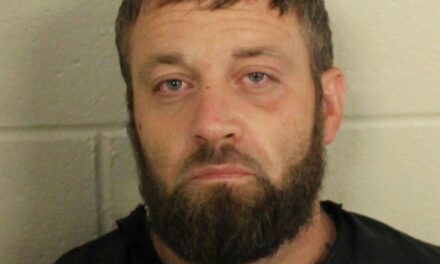 Rome Man Jailed for Attempting to Strangle Woman to Death 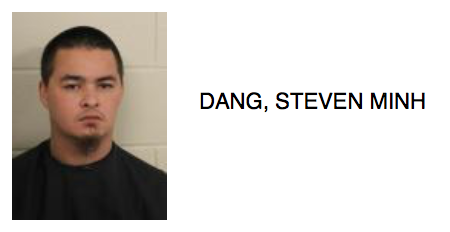 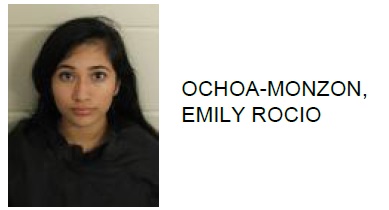