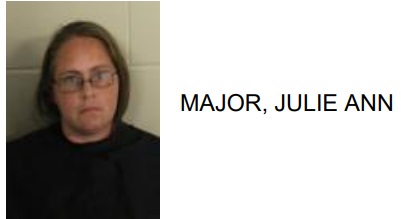 Julie Ann Major, 36 of Rome, was arrested this week after reports said she was found starving a dog at her home on Old Summerville Road.

Officers said that her 1-year-old dog “Beanie” was found to be a 1/9 on the Purina Body Condition scale.  Reports added that the animal’s ribs, lumbar, vertebrae and pelvic bones were all visible from a distance.  The animal was also found dehydrated and with fleas, hookworms, and whipworms.

Major is charged with aggravated cruelty to animals. 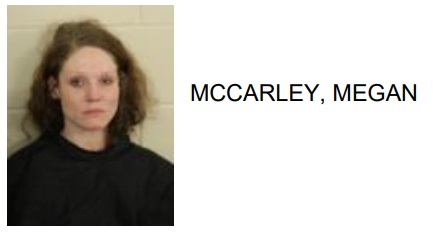 Rome Woman Jailed for Attacking Husband in front of Child 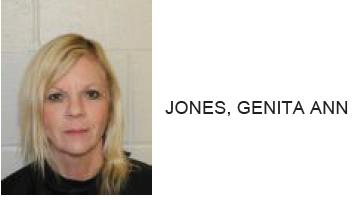 Woman Charged with Stealing Thousands from Her Mother 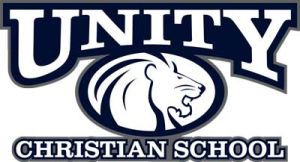