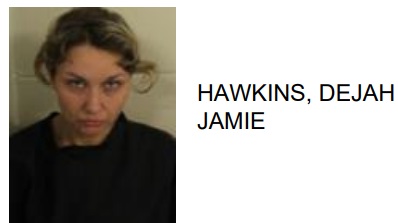 Dejah Jamie Hawkins, 32 of Rome, was arrested this week after reports said she fought with officers while being taken into custody for trespassing.

Reports stated that Hawkins trespassed at a location he had been previously banned from on Turner Chapel Road.

Officers went on to say that when they were placing him under arrest, Hawkins continuously pulled away in an effort to avoid being handcuffed.

Hawkins is charged with criminal trespass and obstruction of law enforcement. 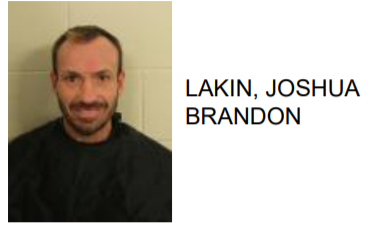 Man Found with Drugs at Evans Store and Deli 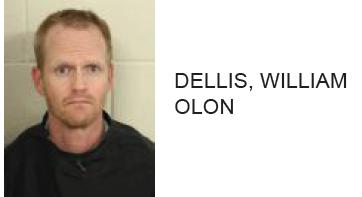 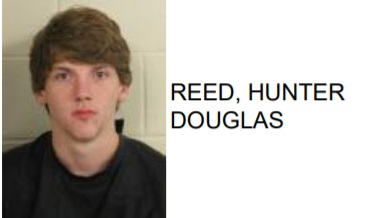 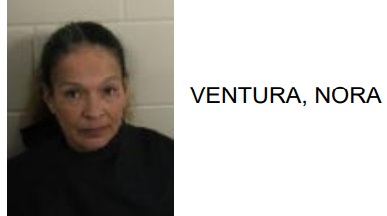 Cedartown Woman Jailed for Attacking Another at Goodwill in Rome