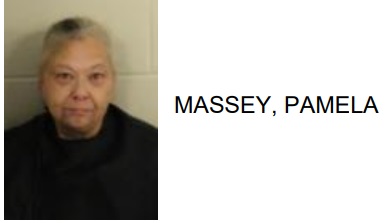 Pamela Massey, 51 of Rome, was arrested this week after reports said she starved a small cat and allowed a child to live in a home that was in deplorable condition.

Reports said that the cat was found with a body score of 2.  The animal had an improperly healed broken leg. You could also see its ribs, spine and bones from a visible distance. Authorities also observed three ball pythons and a bearded dragon close to death. The snake was suffering from pneumonia and the dragon with numerous bite marks.

Massey also allowed her 14 year-old child to live in the home with animal urine, feces and other deceased animals.  Police went on to say that there was trash on the floor and dead rats in the freezer.  The home also had a roach infestation.

Massey is charged with aggravated cruelty to animals and contribution to the deprivation of a child which resulted in serious injury. 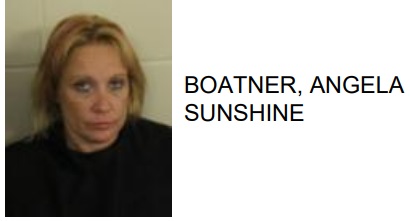 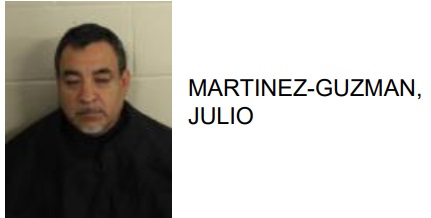 Rome Man Arrested for Being Involved in Trafficking Meth 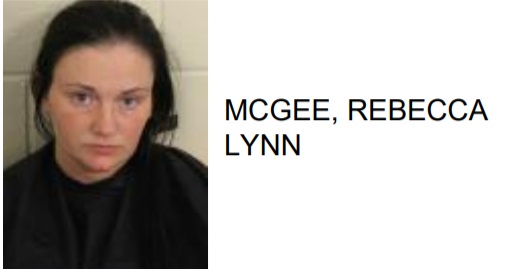