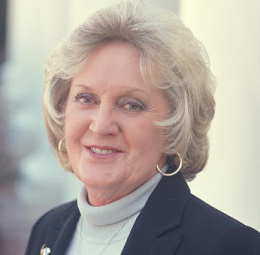 Outside auditors told Floyd County Commissioners that Floyd County’s finances are in good shape, however, the Superior Court Clerk Barbara Penson’s office was cited for lack of financial transparency.

James Bence with Mauldin and Jenkins said that Penson’s office lacked internal control.  They went on to say that Penson is not maintaining a general ledger or trial balance though the year.  She is also not reconciling bank statements to the ledger on a monthly basis.

The lack of oversight has resulted in the office not being able to reconcile bank statements.

The Floyd County Commission has voiced its concern, however since Penson is an elected officer she doesn’t have to answer to them.

Penson is quoted to say, “there’s not any money missing.” She went on to add, “I feel very confident that if the auditor would come and look at our finances they would see it’s in great shape.”

Insiders have told CVN that clerks in the office have had a history of voiding receipts/cash payments leading to missing money.

Mauldin and Jenkins also said suggested that all of the count’s constitutional officers need to separate certain processes regarding finance so an individual cannot misappropriate funds.

Overall, the audit said that Floyd county is in good shape.

RNT contributed to this report. 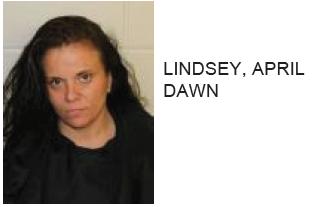 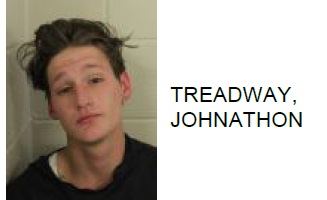 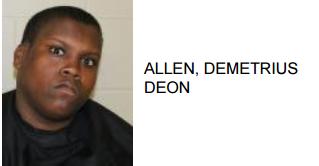 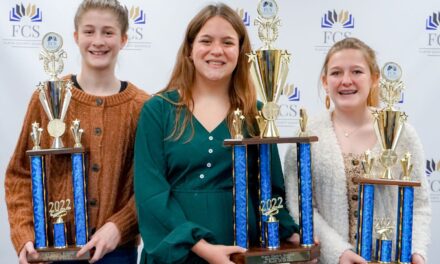