Aniyah Kalese Neal, 17 of Rome, and Wanda Yvette Gordon, 38 of Rome, and Terryrether Ann Lacola Zachery, 29 of Rome, were arrested this week after an incident on East 12th Street.

Police said that Zachery was found intoxicated in a public place while acting in a violent manner.

Officers added that Neal and Gordon both attempted to hinder their investigation of Zachery.

Neal is also accused of giving police a fake name and date of birth while being questioned.

Zachery is charged with public drunk, disorderly conduct, pedestrian walking on the roadway and obstruction.

Neal is charged with obstruction and giving false information to the police.

Gordon is charged with obstruction. 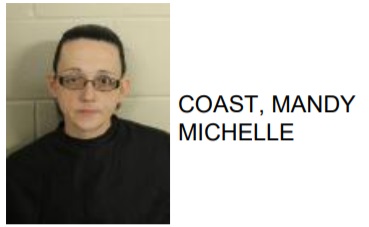 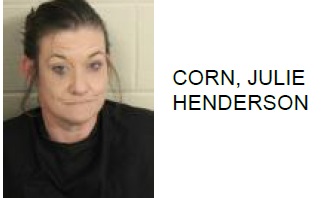 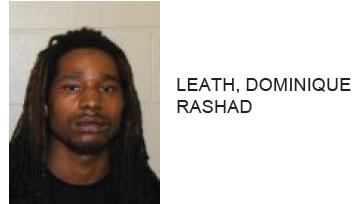 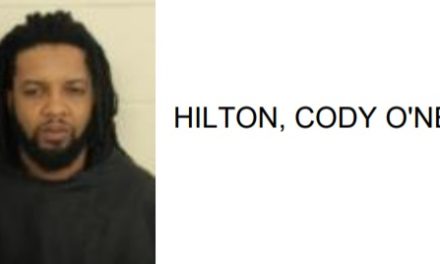