Rome Woman Jailed for Threatening to “Kick Officer in Balls” 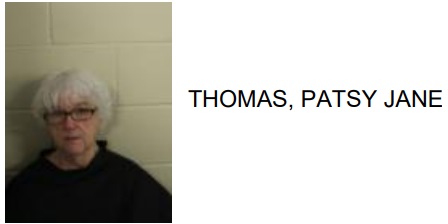 Patsy Jane Thomas, 79 of Rome, was arrested at KFC on Turner McCall Blvd after she threatened to “kick an officer in the balls”.

Police added that Thomas refused to leave the restaurant after she was asked to do so by staff.

When officers were called, Thomas refused to give them her name and date of birth.

The threat was done with officers were placing her in handcuffs.

Thomas is charged with terroristic threats and acts, criminal trespass and obstruction. 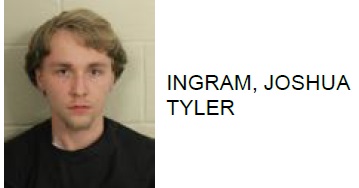 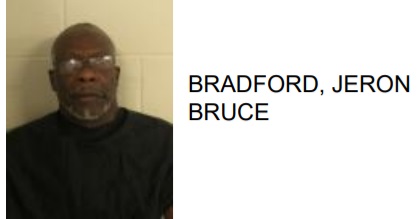