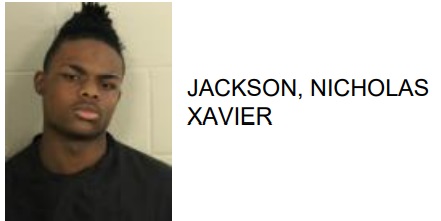 Nicholas Xavier Jackson, 17 of Rome, was arrested for a fight that occurred back on August 23rd at Rome High School.

Police said that Jackson was the suspect in a physical fight while in the restroom of the school.

A juvenile victim suffered visible injuries in the altercation.

Jackson is charged with battery. 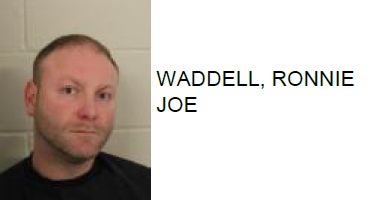 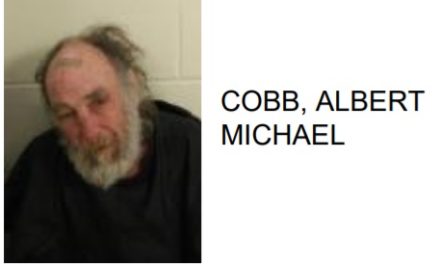 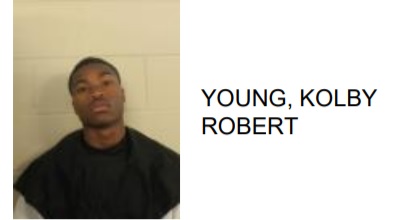