Rome Man Runs From Police After Breaking into Car

Mark Elder Garcia, 42 of Rome, was arrested this week when reports said he led police on a chase after he broke into a vehicle and stole an iPad.

Police stated that Garcia refused to stop for officers before being captured near Celia Grocery on Shorter Avenue.

Garcia is charged with theft by taking, entering an automobile with intent to commit a crime and obstruction. 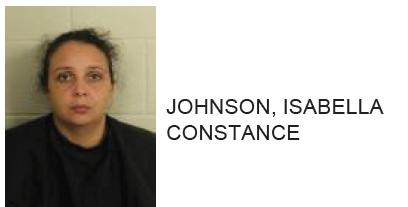 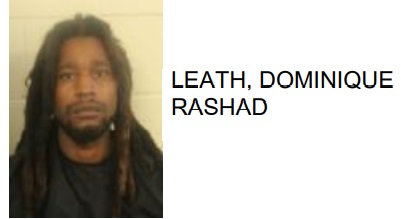 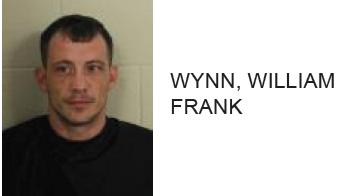