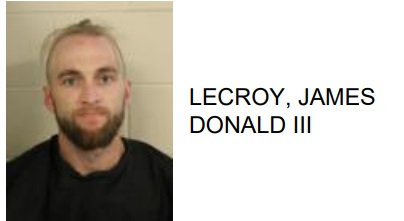 James Donald Lecroy III, 26 of Armuchee, was arrested this week after months of terrorizing and stalking two individuals around Rome.

Reports said that on May 5, 2022, Lecroy violated his terms of release when he went to a baseball game and then the victim’s West Drive home. Police said that Lecroy drove near the home while officers were interviewing the victim.

On July 17, 2022, Lecroy made contact with a victim who had placed a TPO on him.  The next day, Lecroy again violated a TPO when he went to a home on Old Rockmart Road where the petitioner was and made contact.  He then proceeded to send text messages and social media messages before sending nude photos of the victim to numerous people.  He is also accused of sending threatening messages to two individuals saying that he was going to shoot them

Then on August 18, 2022, he again went to the victim on Buttermilk Road and pulled and pointed a Glock .43 9mm handgun on them. Lecroy is then accused of picking up a rock and throwing it at the victim. The rock missed the victim, but did strike his car.

Lecroy is also accused of being in possession of marijuana and a controlled substance.

Lecroy is charged with aggravated assault, four counts aggravated stalking, possession of a firearm by a convicted felon, 2nd degree criminal damage to property, pointing a gun at another, transmitting nude or sexually explicit photos, terroristic threats and acts, harassing communications, possession of a schedule I controlled substance and possession of marijuana.

James Donald Lecroy III, 25 of Armuchee, was arrested this week after reports said he broke a shovel over a car and used it to beat the vehicle while two children were inside.

The incident occurred back on June 26th at a home on West Drive in Rome. 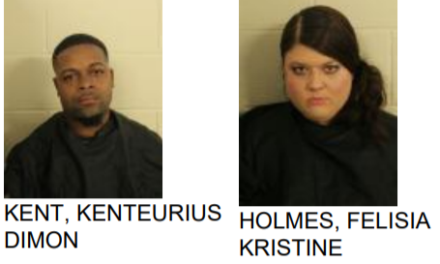 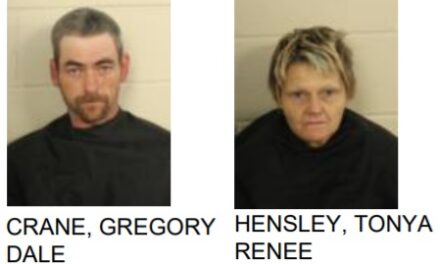 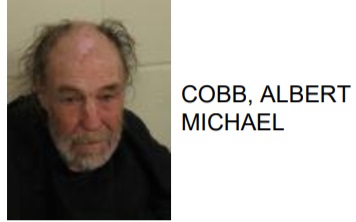 Rome Man Jailed for Being Drunk at Liquor Store