Cedartown Man Jailed After Lying to Police about DUI 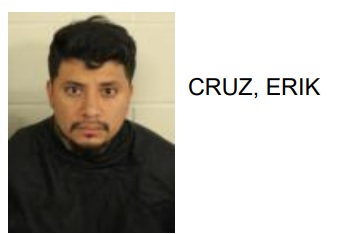 Erik Cruz, 29 of Cedartown, was arrested in Rome after police said he lied to them about being the driver of a vehicle while intoxicated.

Reports stated that Cruz was spotted following another car too closely, nearly striking them while stopping at a redlight.  While following them down Shorter Avenue, Cruz was clocked at driving at speeds too fast for conditions.

Once stopped, police said that Cruz then swapped from the driver’s seat to the passenger’s seat while telling them that he had been asleep and was not driving. He also allegedly refused to roll his window down or open the door. Cruz is charged with DUI, obstruction, false statements and writings, following too closely, too fast for conditions, failure to maintain lane 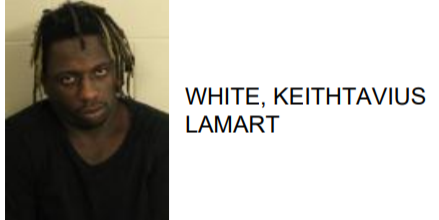 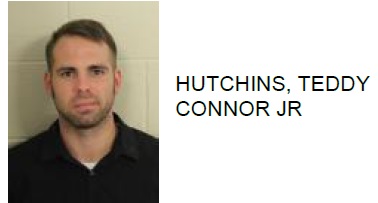 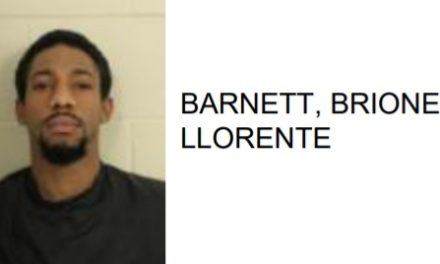