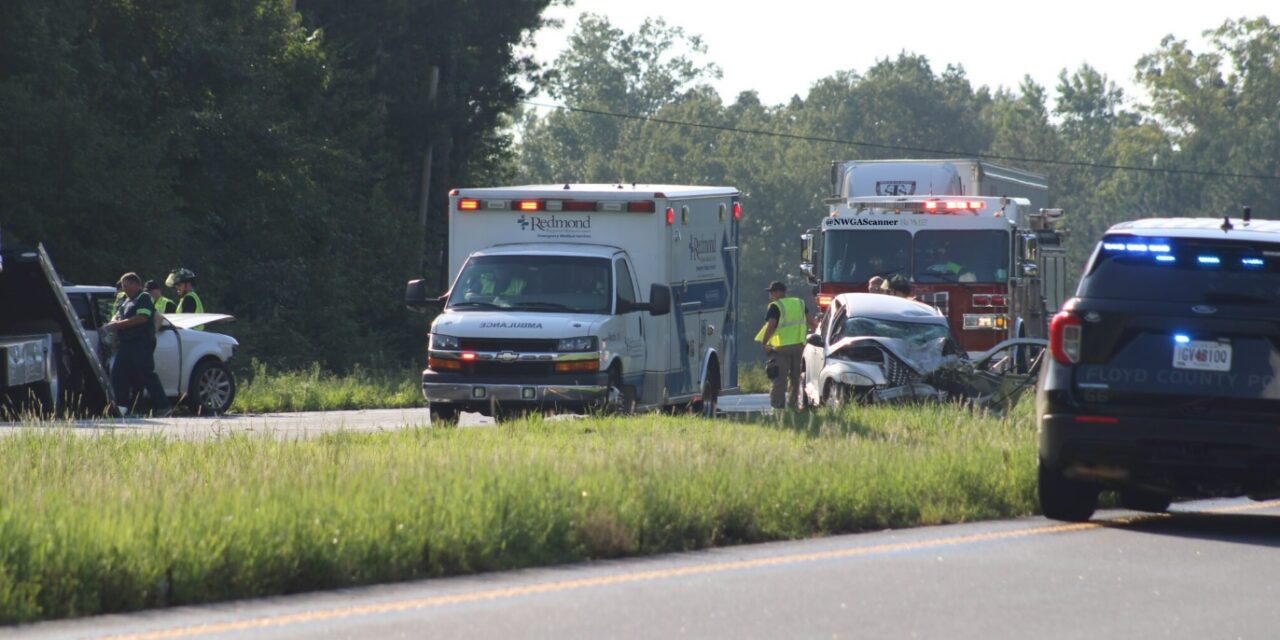 Reports said that Millican was driving her PT Cruiser northbound in the southbound lane when she struck a Chattooga County deputy head-on.

The deputy and two passengers were not seriously injured in the accident.

However, Millican continued the wrong way but then slowed, before coming to a stop.  It was then a southbound Ford Flex driven by Crystal Morris of LaFayette hit Millican.

Morris was taken to a local hospital with serious injuries.

Millican was pronounced dead at the scene. 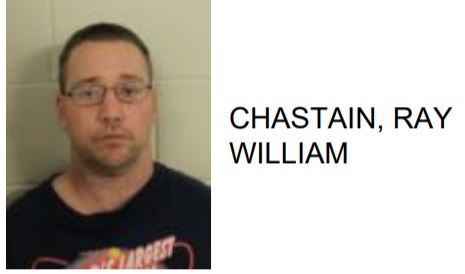 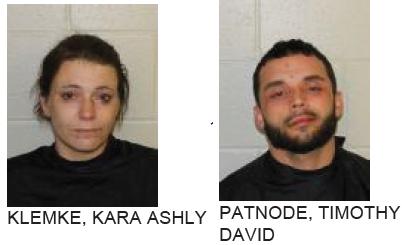