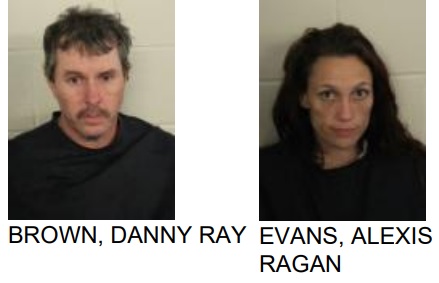 A Lindale couple, Danny Ray Brown, 50, and Alexis Ragan Evans, 40, were arrested at the Train Viewing station this week after police said they found them in possession of a stolen vehicle and numerous types of drugs.

Police said that Brown stole a 1983 Ford truck from a home on Burnett Ferry Road before driving to Lindale.

Authorities said the couple was found with marijuana and methamphetamine inside a smoking device.

Brown is additionally charged with theft by taking a motor vehicle. 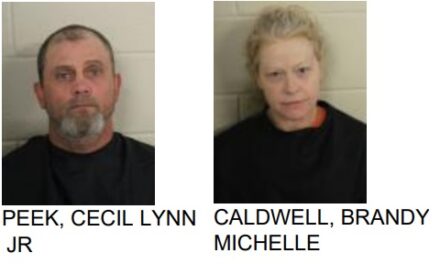 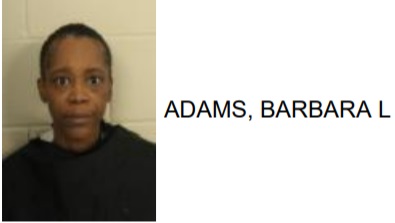 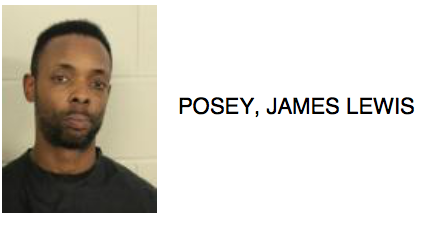 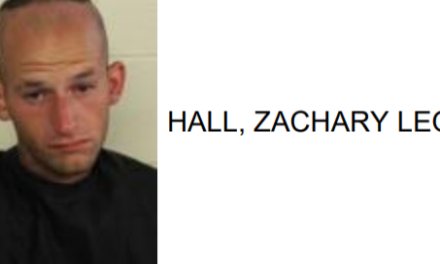