Calhoun Police Chief Tony Pyle issued a statement this week reminding parents to speak to their children about the dangers of talking to or accepting rides from strangers following an incident Monday afternoon. Reports said that a 16-year-old had missed the school bus and was walking home on South Wall Street when he was approached by a black male with a foreign accent, driving a 4-door compact car with Florida plates.

The man asked the student if he needed a ride; the child further stated the man was pressuring him to get in the car.

A concerned citizen, who recognized the child, pulled in behind the car and blew the horn, and approached the vehicle the child was in.

She asked the driver three times what he was doing with the student in his car, but the driver never responded.

The woman then told the child to get out of the car, which he did. The driver of the car then stated “I was just gonna drive him home.”

The child stated he did not know the man and felt like he was pressuring him to get in the car. 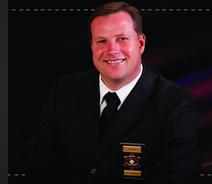 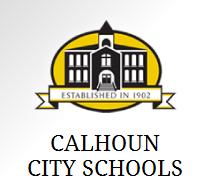 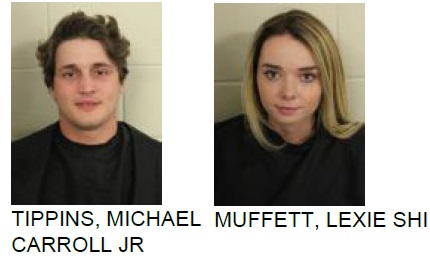 Couple Charged with Beating Man up at Rome Gas Station