Reports said that Bagwell was a party to a crime of stealing a 1975 Suzuki GT 750 and a 1977 Triumph Bonneville.  Police added that she then attempted to collect money for the sale of the stolen items.

Bagwell is also accused of stealing an air compressor and generator back on May 27th.

Police went on to say that Owens and Jacks allowed a person to give false information to police.

Jacks is charged with felony theft by receiving and obstruction.

Owens is charged with willful obstruction of a law enforcement. 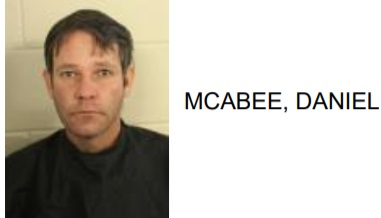 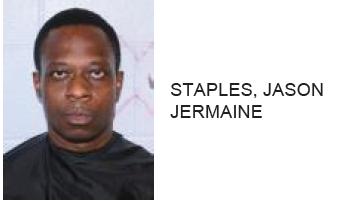 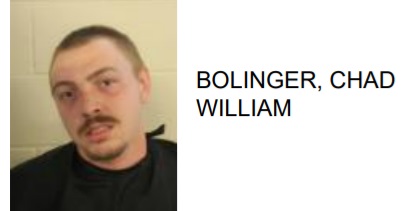 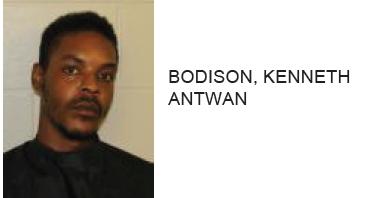