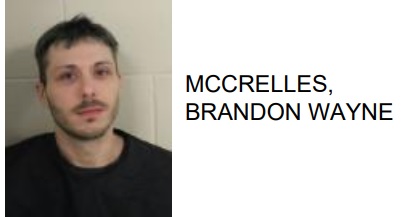 Brandon Wayne McCrelles, 30 of Rome, was arrested this week after reports said he acted in a disorderly manner when his stepfather turned off his internet while he was playing a video game.

Reports added that the actions resulted in McCrelles to scream that his stepfather was a “pu***”.

Police went on to say that McCrelles went outside the home and began to flip the breaker box to the home causing disruption to his grandfather and and mother who recently had heart surgery.

The victim reported that

McCrelles is charged with disorderly conduct. 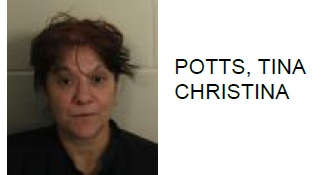 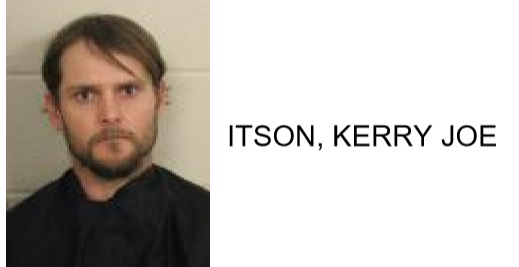 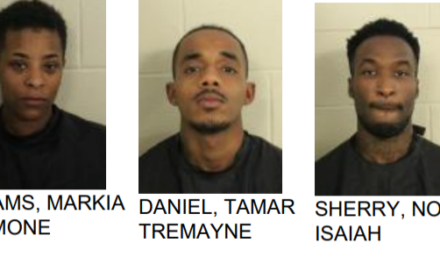