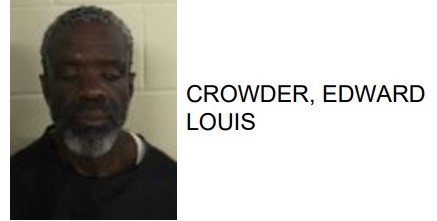 Edward Louis Crowder, 52 of Rome, was arrested this week after reports said he used a fake $100 to “purchase a popular pop” at a store on North Broad Street.

Police added that attempted to pay for the .82 drink with the counterfeit $100 bill.

Authorities went on to say that Crowder was found with $500 in fake cash.

Crowder is charged with first degree forgery and parole violation. 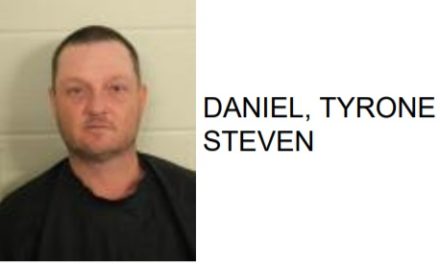 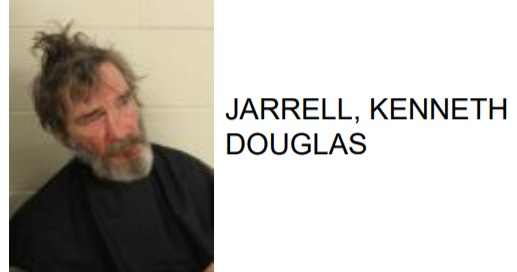 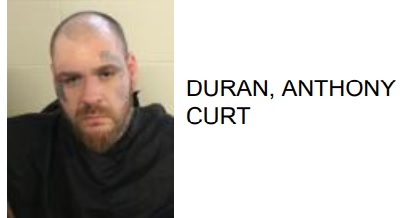