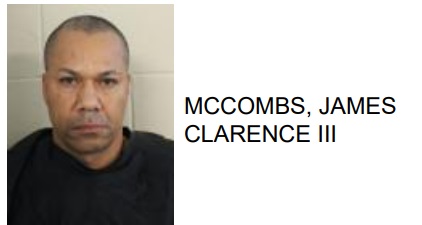 James Clarence McCombs III, 47 of Rome, was arrested this week after reports said he caused bodily harm to a 50  year-old man.

Reports did not indicate what McCombs did to the victim, other than “causing visible harm during a verbal dispute”.

The incident occurred at a location on East 2nd Avenue.

Police added that while taking McCombs into custody they found him prescription medication that was not in its original container.

He is charged with battery and drugs not in original container. 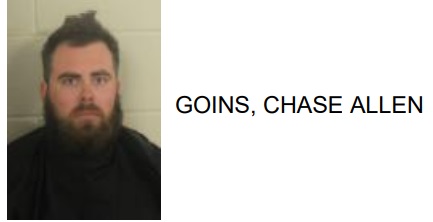 Florida Man Jailed in rome After Pulling Knife on Another 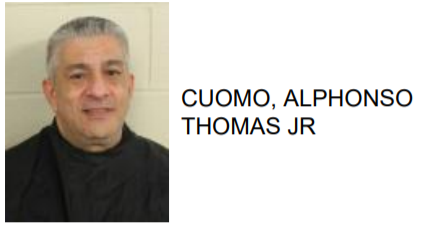