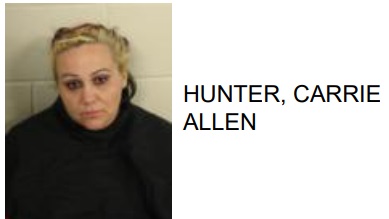 Carrie Allen Hunter, 41 of Lindale, was arrested this week at a home on Pleasant Valley Road when police said she was found in possession of 28.6 grams of suspected methamphetamine.

She was also in possession of multiple plastic baggies.

Hunter is also charged with similar offenses that stem from an incident in March of this year.  Police said that she was found with a large amount of meth, packaging materials, syringes and a large sum of cash in her purse.

Authorities went on to say that after arriving at the Floyd County Jail, Hunter was found with meth inside of her. 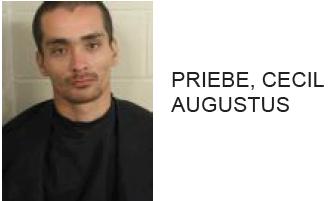 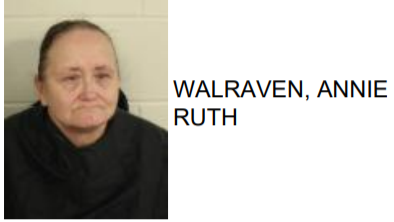 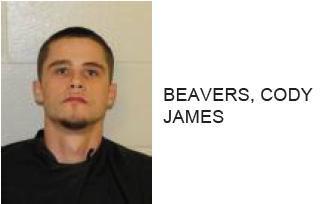