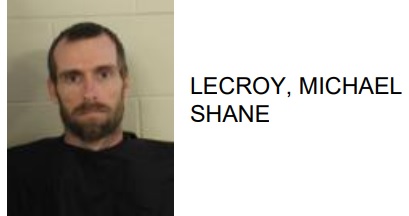 Michael Shane Lecroy, 36 of Rome, was arrested this week after reports said he spat on a police officer following a wreck near the intersection of 2nd Avenue and 6th Street.

Reports said that Lecroy was found to have been driving under the influence at the time of the wreck.

Officers went on to say that Lecroy proceeded to spit in his face while being taken into custody.

Lecroy is charged with simple battery against a police officer, obstruction, DUI, reckless driving, too fast for conditions, following too closely and probation violation. 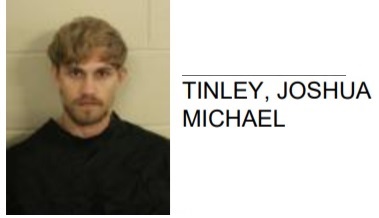 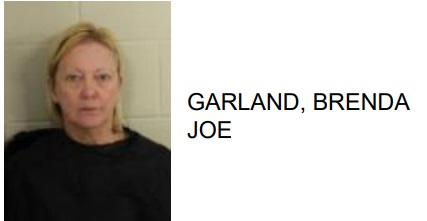 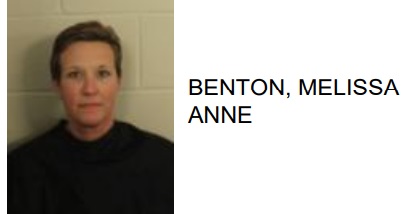