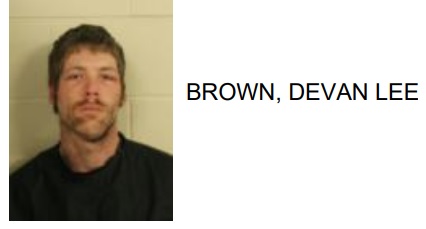 A 29 year-old homeless Rome man, Devan Lee Brown, who was in jail on a failure to appear warrant is now facing additional charges after taking meth into the Floyd County Jail.

Officers said that Brown was arrested on a failure to appear warrant before the added charges were placed.

Police said that after booking Brown into the jail they found a discarded plastic baggie containing methamphetamine in the sally port .

Brown is charged with failure to appear, possession of meth, tampering with evidence and crossing the guard line with drugs. 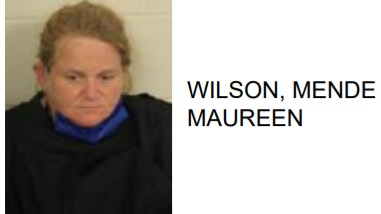 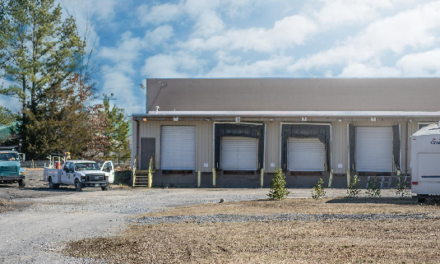 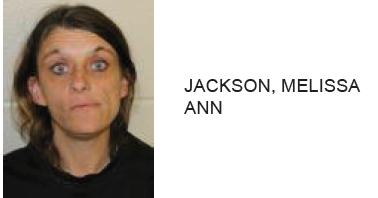 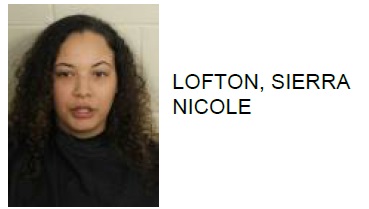 Rome Woman Arrested After Threatening Juveniles and Officers, Found with Drugs in