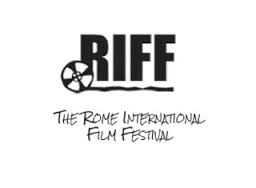 The City of Rome and the Rome International Film Festival (RIFF) invite the public to enjoy a free movie series at the Rome City Auditorium. The series will feature three movies to be held on Wednesday evenings in July. The Rome International Film Festival will offer concessions for sale at each movie. Doors will open 30 minutes prior to each show.

“The City of Rome is excited to partner with the Rome International Film Festival to offer this free movie series”, said Wendy Reid, facilities manager.  “Thank you to the RIFF Board of Directors who selected a variety of classic American films that are great for the whole family and will be fun to watch on the big screen!”

Movies and showtimes for the free movie series include:

Wednesday, July 6: The Iron Giant, 6:30 pm
In this animated adaptation of Ted Hughes’ Cold War fable, a giant alien robot crash-lands near the small town of Rockwell, Maine, in 1957. Exploring the area, a local 9-year-old boy, Hogarth, discovers the robot, and soon forms an unlikely friendship with him. (Rated PG)

Wednesday, July 20: The Wiz, 6:30 pm
This American musical adventure fantasy film is a reimagining of the classic 1900 children’s novel The Wonderful Wizard of Oz. It follows the adventures of Dorothy, an old Harlem schoolteacher who finds herself magically transported to the urban fantasy Land of Oz, which resembles a dream version of New York City; she travels through the city to seek the mysterious Wiz. (Rated G)

Wednesday, July 27: The Goonies, 6:30 pm
A band of adventurous kids take on the might of a property developing company which plans to destroy their home to build a country club. When the children discover an old pirate map in the attic, they follow it into an underground cavern in search of lost treasure, but come up against plenty of dangerous obstacles along the way. (Rated PG)

Proceeds from the concessions will benefit the Rome International Film Festival to be held November 10-13, 2022. The Rome City Auditorium features a  24′ x 13-1/2′ digital projection stage screen and a digital projector that offers stunning colors and super bright images.

For questions about the upcoming movie series contact Facilities Manager, Wendy Reid at 706-236-4416 or [email protected]. 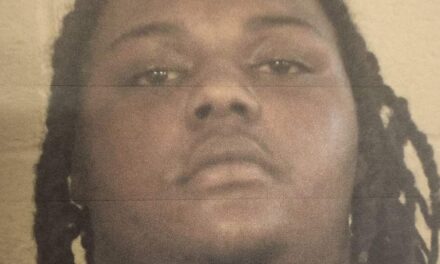 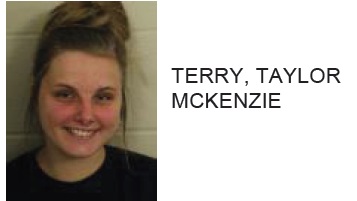 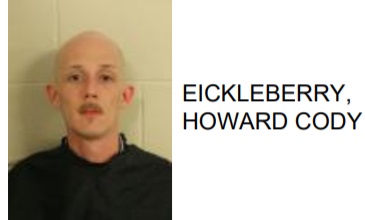 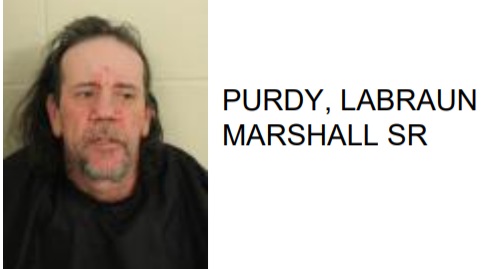