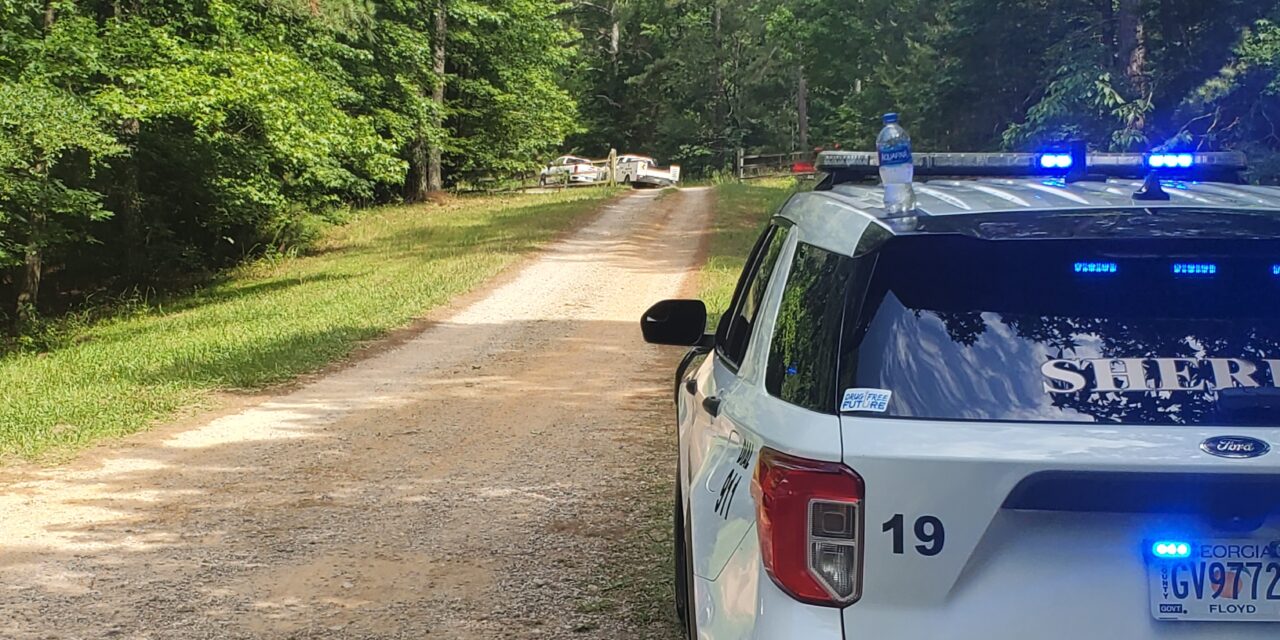 Floyd County PD responded with other emergency personnel to 4617 Old Dalton Rd at around 9 am Tuesday in reference to an accident at a construction site.

Initial reports indicate a flatbed truck was being loaded with asphalt at the top of a steep hill. At some point the brakes are suspected of failing and the truck rolled forward.

While the truck was being loaded up the hill a small excavator was traveling up hill with a flagger on foot providing assistance. That bobcat and flagger were struck by the truck.

Two have been confirmed dead. One airlifted to Erlanger and another transported by EMS to Atrium Health in Rome.

Two others, Samuel Hancock and Albert Starr were transported to hospital with serious injuries.

The construction site was being operated by KGI from Armuchee. OSHA is investigating the incident. 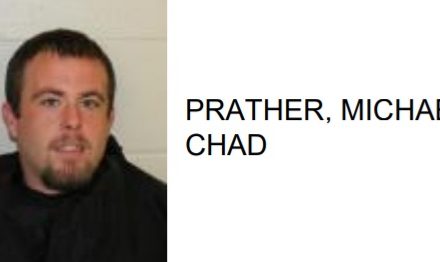 Rome Man Arrested for Being Drunk at Waffle House 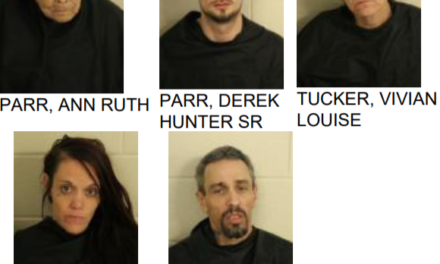