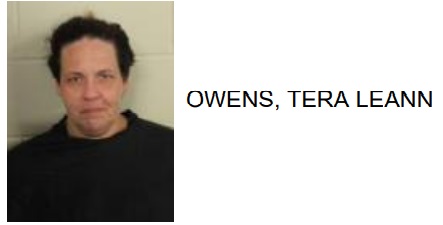 Tera Leann Owens, 43 of Rome, was arrested this week after reports said she was found attempting to sell motorcycles she knew that were stolen.

Reports said that Owens attempted to collect money for a stolen 1975  Suzuki GT 750 and a 1977 Triumph Bonneville.

Owens is charged with felony theft by receiving stolen property. 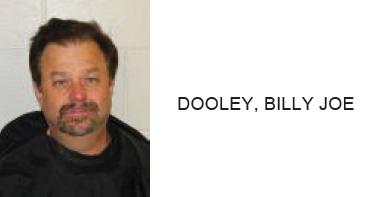 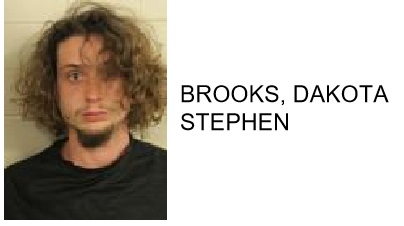 Rome Man Wrecks While Under Influence of Drugs and Alcohol 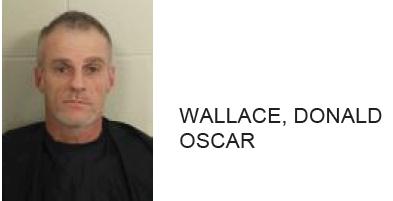 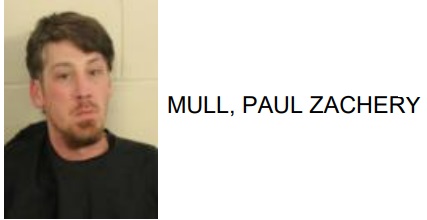