Rome Woman Jailed After Screaming about a Dead Body 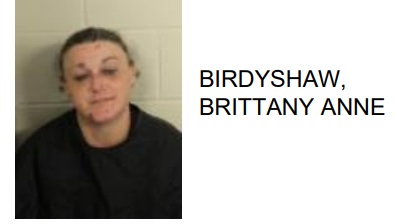 Brittany Anne Birdyshaw, 35 of Rome, was arrested outside her home on Doncaster Drive after causing a scene with her neighbor in which he was placed in fear of his safety.

Police said that Birdyshaw went into the street while yelling that there was a dead body inside her home.  She is also accused of waving a flare around in the street.

Reports added that she then sought out her 67 year-old neighbor while placing him in fear of his safety.

Birdyshaw is charged with simple assault and disorderly conduct. 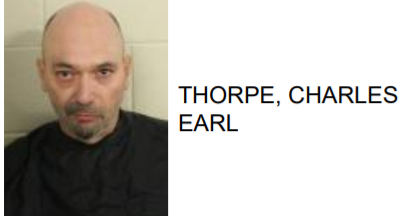 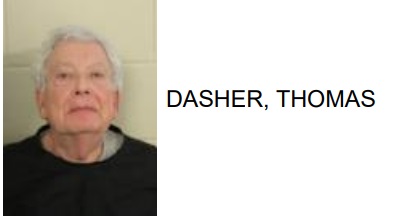 Rome Man Jailed After Throwing Glass Bottle at Another Man