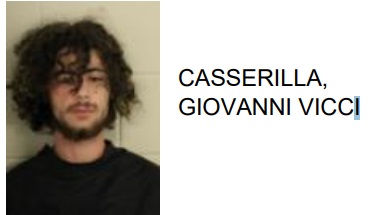 Giovanni Vicci Casserilla, 19 of Rome, was arrested this week when police said they found him in possession of various drugs at Tolbert Park in South Rome.

Police said that they found methamphetamine in Casserilla’s right front pocket and marijuana inside right sock.  They also located a meth pipe in his right rear pocket.  A meth pipe was also allegedly recovered from his vehicle. 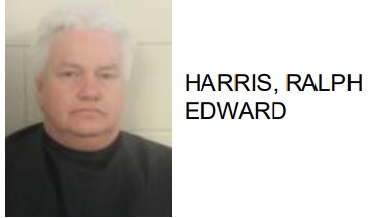 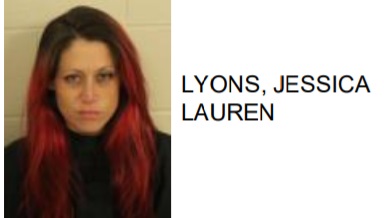 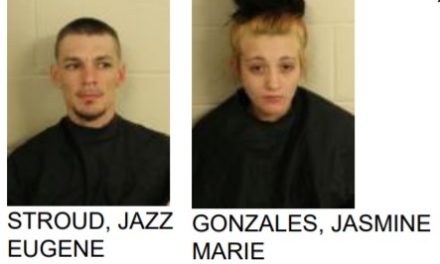