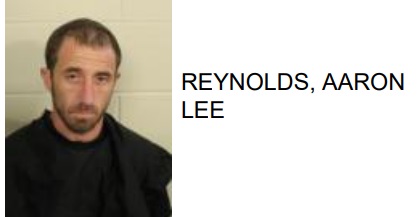 Aaron Lee Reynolds, 31 of Rome, was arrested this week after reports said he was found with over 20 grams of meth during a search of a location on Daryl Road in Silver Creek.

Police also said they found a glass pipe at the location.

Reports went on to say that Reynolds attempted to flee the scene in an effort to avoid arrest.

Reynolds is also accuesed of hitting a woman on her right temple, causing bruising. The incident occurred while he was operating a motorvehicle on May 5th. 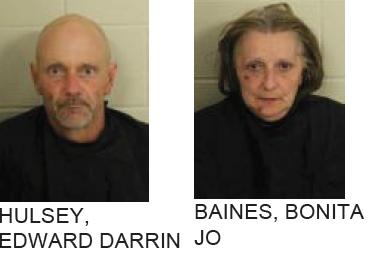 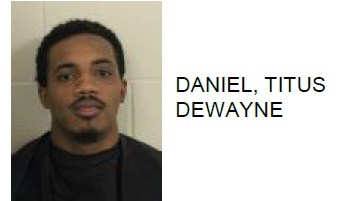 Rome Man Jailed After Getting in Car and Attacking Woman 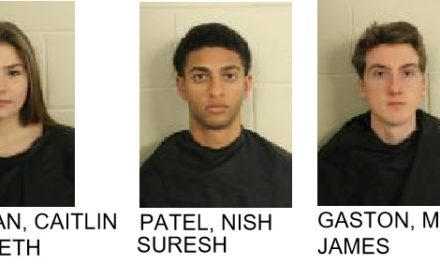 3 Arrested for Trespassing in Students Rooms at Berry College