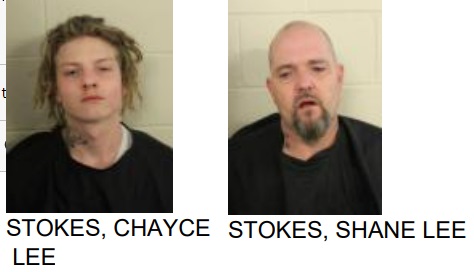 Two Romans, Shane Lee Stokes, 50, and Chayce Lee Stokes, 18, were arrested at their home on Northridge Court after police found a large amount of marijuana and numerous firearms.

Police said that a search of the home led them to find over 28 grams of marijuana, hydrocodone, methadone, packaging materials, cash and three firearms.

Chayce was found with an additional firearm. 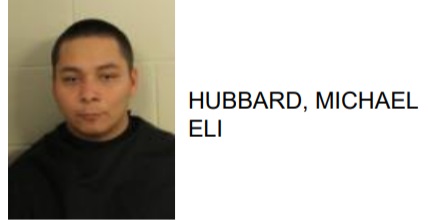 Rome Man Jailed After Elbowing Girlfriend in the Face 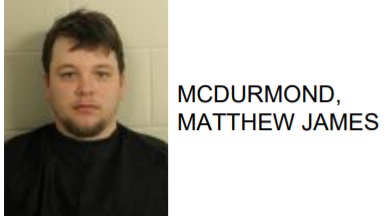