Romans Jailed on Variety of Drug and Theft Charges 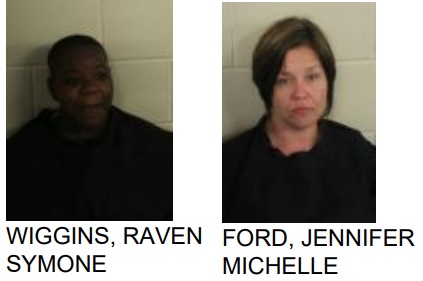 Jennifer Michelle Ford, 39, and Raven Symone Wiggins, 30, both of Rome, were arrested this week after reports said they were found in possession of stolen checks and/or methamphetamine.

Ford was then found with a forged check in the amount of $2,500. Police also found a glass pipe containing suspected methamphetmaine. She also told police that she received numerous checks that she knew was stolen.

After arriving at the jail, deputies said that they found a bag of meth on Ford.

Both are charged with theft by receiving stolen property. 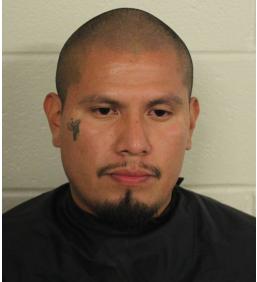 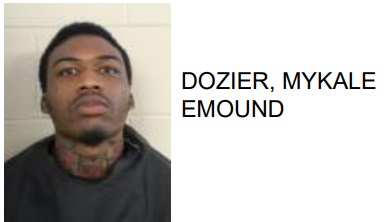 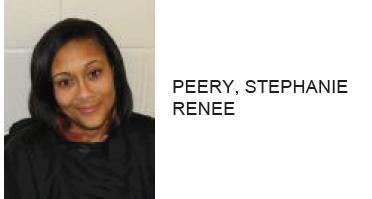