Man accused of pointing a firearm at a juvenile in Aragon 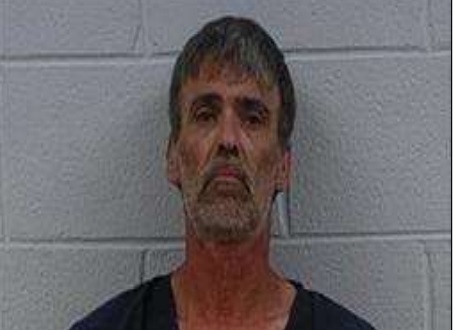 On June 9, 2022 at 00:05, Officers with the Uniformed Patrol Division was dispatched to an address on Cashtown Loop (Aragon) in reference to a report of a subject with a gun call. Polk County E-911 advised that a male subject had also pointed a firearm at a juvenile.

After several minutes of ordering Mr. Wheeler out of the car, our Patrol Officers began to attempt to bust the window out of the suspect vehicle. The window was ultimately busted out, and Mr. Wheeler was removed from the vehicle. Mr. Wheeler was subsequently placed under arrest without incident. While being transported to the Polk County Sheriff’s Office, Mr. Wheeler continued to be combative. Upon his arrival to the jail, a Schedule I controlled substance was located on his person.

We will not release all details of this case, due to juveniles being involved.

The investigation culminated in the following charges:

– Possession of a Firearm During the Commission of a Crime (F)

– Possession of a Schedule I Controlled Substance (F)

– Crossing the Guardline with Drugs (F) 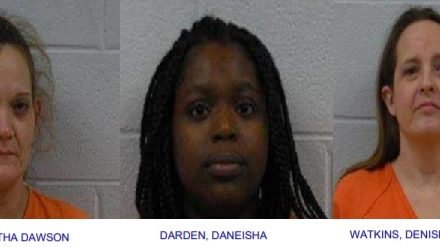 Numerous Parents Arrested After Not Sending Children to School 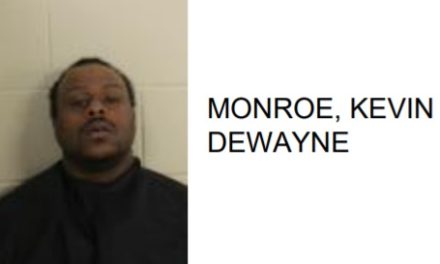