UPDATE: Rome Man Found to be DUI During Wreck that Killed Summerville Woman 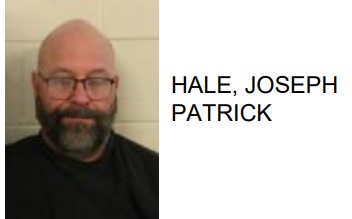 Joseph Patrick Hale, 50 of Rome, was arrested this week for a wreck that resulted in the death of 63 year-old Louann Bean Loggins of Summerville.

Police said that Hale was driving under the influence of narcotics at the time of the wreck.

Hale is charged with 1st degree homicide by vehicle, serious injury by vehicle, DUI, operation of unregistered vehicle without a license plate, concealing identity of vehicle, failure to maintain lane and driving without insurance.

A head-on collision near Ga 40 in Rome Friday morning resulted in the death of Louann Bean Loggins, 63 of Summerville. Police said that Loggins was struck head-on by a car that crossed the center line on US 27 near GA 140 (5600 block).

According to Sgt. Chris Fincher with the Floyd County Police Department, a northbound Hyundai Genesis crossed the center line and struck a Ford Escape, driven by Loggins, head-on.

The driver of the Genesis, 50 year old Joseph Hale, and a passenger, Kenneth Thacker, 59, were both sent to Floyd Medical Center for non-life-threatening issues.

The wreck caused southbound lanes to be closed for nearly two hours.

The cause of the wreck is still under investigation. Charges are pending.

Check back soon as more information is released. 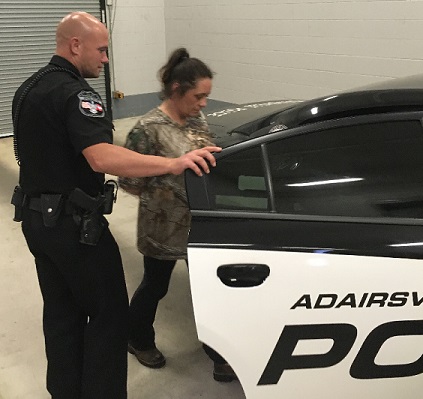 Rome Man Admits to Having Drugs in Traffic Stop 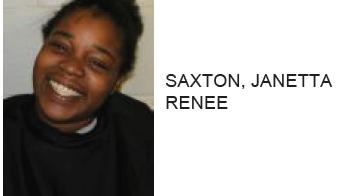