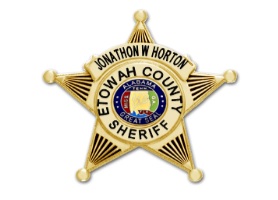 Junior Lorenza Pitts (40) of Gadsden has been charged with Robbery 1st, Assault 1st, and Unlawful Possession of Controlled Substance, according to Sheriff Horton.

On Wednesday morning June 22, 2022 deputies responded to US Hwy 411 North just outside the Gadsden City Limits for a male in roadway covered in blood. The victim stated that he had been attacked by a male with a machete.

From information gathered by victims and witnesses on the scene a suspect was established and a person of interest was taken into custody within 30 minutes of deputies and officers arriving on scene.

The Male subject in the roadway has been identified as Danny Lee Chamblee and was taken to UAB hospital by Survival Flight, and has since undergone surgery and is in stable condition.

Mr. Pitts is being held in the Etowah County Detention Center on $300,000 cash bond and must complete a mental evaluation. 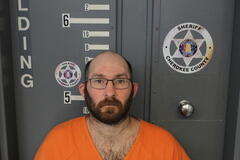