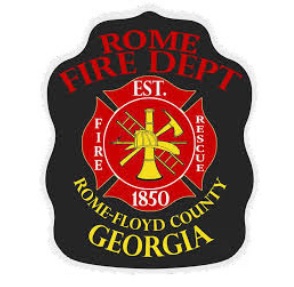 The Floyd County Coroner’s office confirmed that 90 year-old Louis Hartley was killed in a house fire at 2272 Cave Spring Road on Monday.

A 12 year-old child also suffered burns to over 65% of his body and was taken to a burn center in Augusta for treatment.

A third man, who witnesses said is in his 40s or 50s, in the home made it out of the home without injury.

According to Rome Fire Marshal Mary Catherine Chewnimg, the cause of the fire is undetermined and the investigation is ongoing with Floyd County Police, the GBI, and the state fire marshal’s K9 investigator. 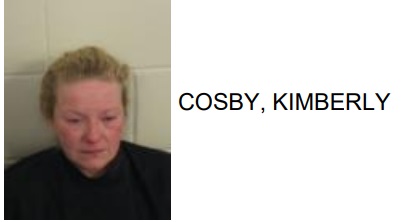 Rome Woman Jailed After hitting Man from behind 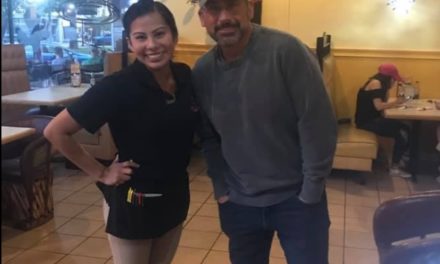