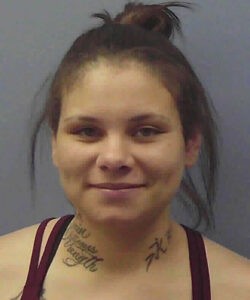 A Chattooga County woman is accused of pumping gas and driving off without paying for it several times.  The thefts of gas all took place at Murphy USA in Trion.

According to the sheriff’s office, Murphy USA says that the store’s pumps are very sophisticated and can automatically send gas drive-off reports when a person fails to pay for their purchase.  The report has the pump number, the time of day, and the amount of gas that was taken.  The management at Murphy USA was able to review that information and identified a suspect who was habitually driving off without paying for gas.

Twenty-two-year-old Torria Alexis Ludy is accused of driving off multiple times after pumping gas.  In all, she is accused of stealing $243.87 in gas over a period of time in April and May of this year.  A warrant was issued for her arrest after the sheriff’s office reviewed the information from Murphy USA. 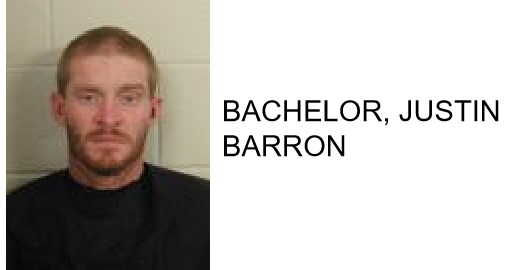 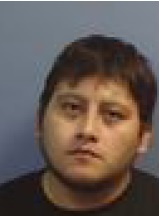