Christopher Avery Jones, 28 of Armuchee, was arrested near the Economy Inn on Martha Berry Blvd after he was found trafficking methamphetamine and in possession of a stolen item.

Police said that Jones was pulled over due to an active theft investigation. While speaking with Jones, officers discovered that he was driving on a suspended license. A search of the vehicle led officers to find over 28 grams of meth and a stolen catalyic converter. 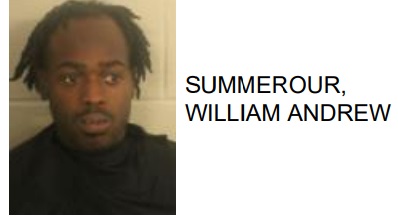 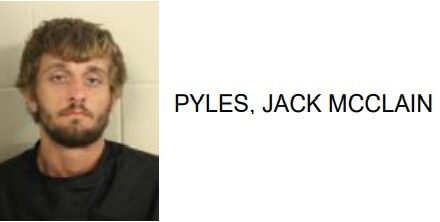