Police said that a search led officers to find over an ounce of marijuana, methamphetamine, a digital scale, and a stolen firearm.

Scott is also accused of giving and signing a fake name to the police.

Louis is additionally charged with a parole violation.

Scott is also charged with possession of a controlled substance with intent to distribute, false statements and writings, giving false information to police, possession of a firearm by a convicted felon, possession of methamphetamine, and felony theft by receiving stolen property. 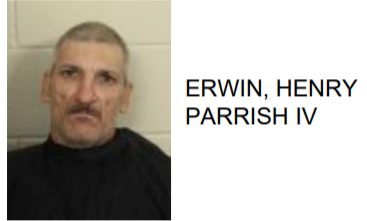 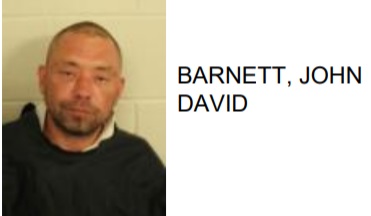 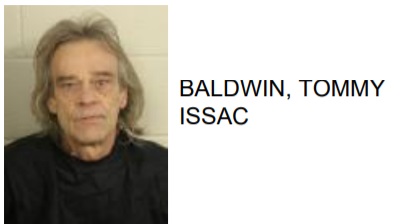 Man Arrested for Attacking Another at Kroger