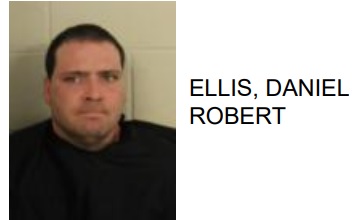 Daniel Robert Ellis, 33 of Rome, was arrested after attacking two men at a home on Ellis Road.

Reports stated that Ellis swung a metal jack handle at the first victim.  He is then accused of throwing a jack stand at the victim, resulting in a cut to his leg.

Ellis is then accused of causing bodily harm to a second victim while charging at him in a violent manner.

While exiting the home, Ellis is accused of hitting a coffee pot, causing it to break when it hit the floor. 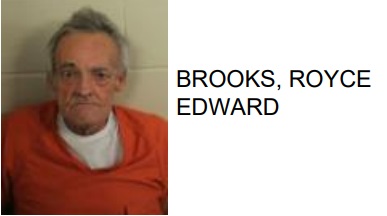 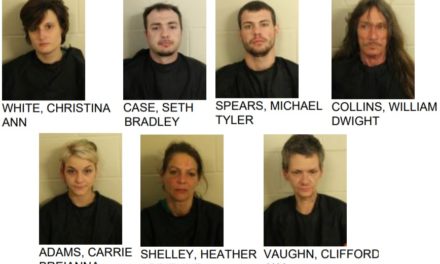 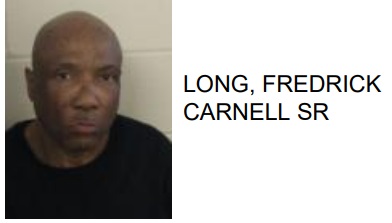