Romans Arrested After Traffic Stop Turns Up Assortment of Meth

Reports said that officers stopped the vehicle as it matched a description of a possible stolen car.

Christopher Rogers is additionally charged with giving false information to police and driving on a suspended license.

Woman Arrested for Breaking Out Windows to Home, Car 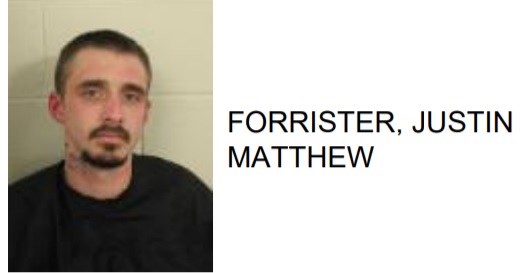 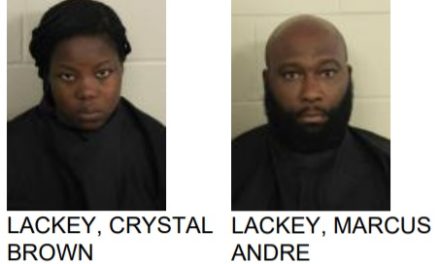