Georgia Labor Commissioner Mark Butler said Thursday that Bartow County recorded an all-time low unemployment rate of 2.2 percent in April, down eight-tenths of a percent over the month. A year ago, the rate was 3.5 percent.

“As employers continue to fill their vacancies with qualified job seekers, we are encouraged to see many Georgians eager to return to the workforce,” said Commissioner Mark Butler. “This dedication on the part of both employer and job seeker is what has enabled us to fill the demand for goods and services in record numbers across the state.”

Bartow County ended April with 51,353 employed residents. The number of employed remained the same over the month and was up 2,323 as compared to last year.

Initial claims for unemployment went down by 13 percent in April. When compared to last April, claims were down about 86 percent. 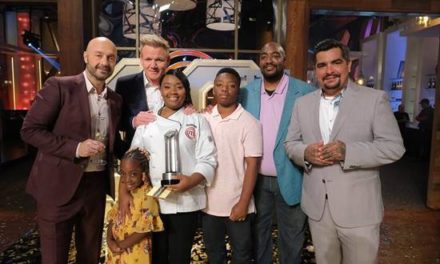