Arrest(s) made in Hit & Run Case on Morgan Valley Road 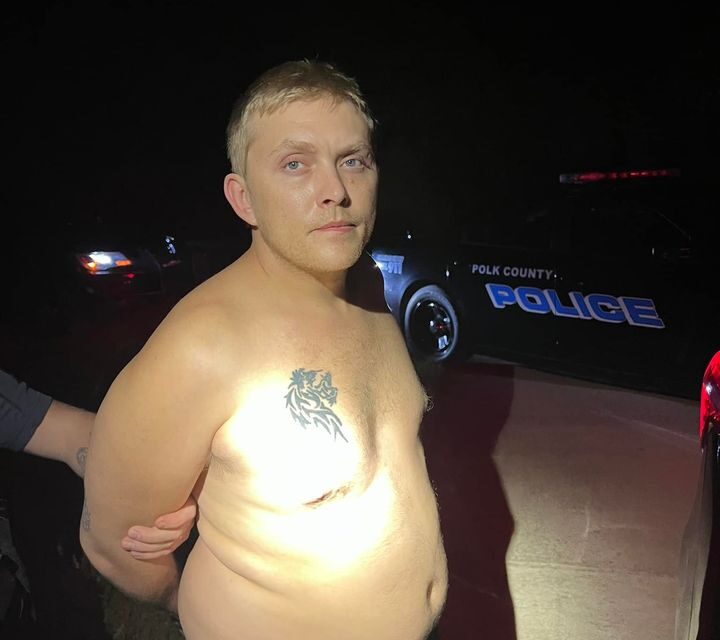 On May 4, 2022 at 23:39, Officers with the Polk County Sheriff’s Office executed a warrant attempt on an address on Hampton Road. Officers with B Shift ultimately arrested two subjects from this address in connection with the Hit & Run on Morgan Valley Road.

Christian Dakota Sheriff barricaded himself in a room at the residence, but was ultimately taken into custody without incident by Patrol Officers.

Sheriff was the alleged driver of the vehicle involved in the Hit & Run. The vehicle was recovered on Joe Rowell Road (Haralson County) the day after the Hit & Run. Mrs. Swindell was the owner of the vehicle, and attempted to report her car as being stolen. This case was handled by the Criminal Investigations Division, who worked quickly and efficiently to bring this case to a resolution. 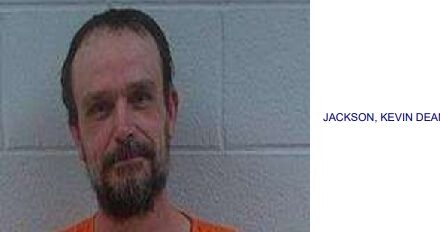